The word was that "Maybach Music VI", a track on Rick Ross's new album Port Of Miami 2, was supposed to feature long-time enemies LIl Wayne and Pusha T -- who were both unaware the other was on the track.

According to Ross, that wasn't the case.

What’s so dope about it is that both verses were cleared from both parties,” Rick Ross told Hot 97. “But like I said, it was more about the bigger picture, is this gonna move the two getting together & closer. And I didn’t feel like it was the time for that."

A leaked version of Push's verse had him taking a shot at Ross's boy Drake. So maybe that had something to do with it.

Did Boosie Badazz Take A Shot At Webbie On "I Remember?" a day ago / Beef Hot Track 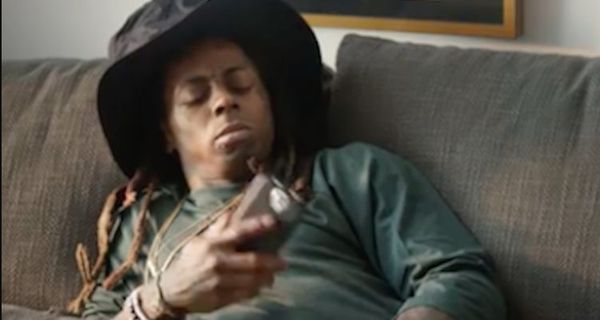 Lil Wayne Says If He Dies Tomorrow, "Funeral" Won't Be His Last Album a week ago / News Rumors