We guess Drake and Meek no longer have issues.

In an interview with Hovain Hylton, Rick Ross speaks on having a sit down with Drake and Meek after Drizzy savaged his MMG artist with bars and and mean memes. (Or course it all started when Meek accused Drake of using ghostwriters.)

According to Ross, he was reluctant to intervene at first because Drake was with Cash Money.

"I'm pretty sure if Drake had been with any other camp but Cash Money I may have been more vocal about it," Ross said.

However, with the help of J. Prince, he eventually had that sit down, and everything was worked out.

"I had to just make sure we sat down, to make sure we had some understanding," Ross explained. "It's all about trying to touch nine figures (a billion.)"

Listen to Ross speak on the process. 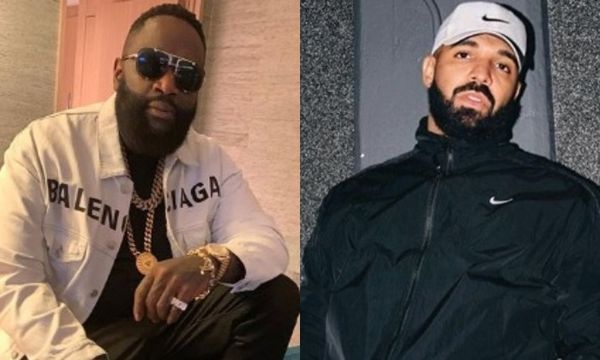 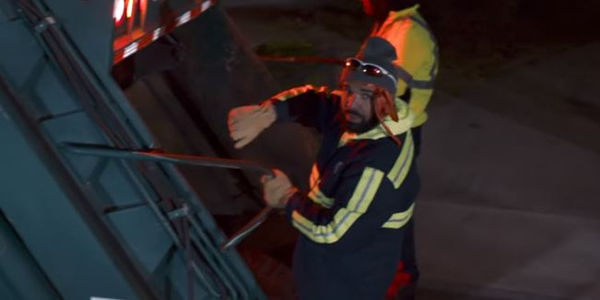 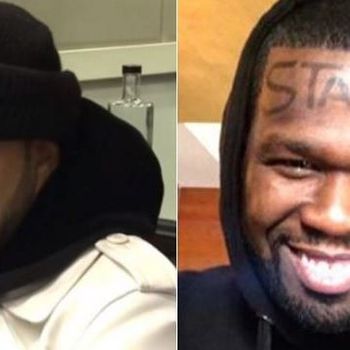