It's no secret, Rick Ross loves chicken wings, and owns a bunch of Wing Stop locations.

Although Rozay has lost a lot of weight over the last 5 years, he still finds the time to indulge in wings, especially the spicy ones.

Back in 2014, Rozay did an interview and said lemon pepper wings were his all-time favorite.

He's also rapped about the chicken.

Fast forward to the present day, and Rozay is still indulging in his favorite wing, but when a professional chef prepares them, it gets the tears flowing.

#rickross crying after eating #lemonpepperwings prepared by a professional chef

Do you think you could handle the spicy lemon pepper wing? 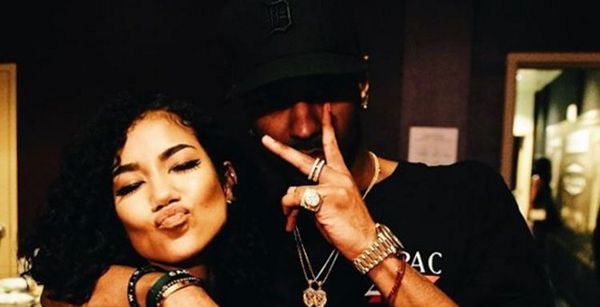