There is now some debate over the extent to which JAY-Z is shading Kanye West on Meek Mill's new Championship track 'What's Free', with Hov's people claiming he isn't.

Rick Ross, the tracks other feature, is a little more clear when he refers to everyone's favorite incarcerated troll rapper Tekashi 6ix9ine.

Screaming "gang gang," now you wanna rap
Racketeering charges caught him on a tap
Lookin' for a bond, lawyers wanna tax
Purple hair got them faggots on your back

What do you think about Ross weighing in on 6ix9ine's precarious legal situation? 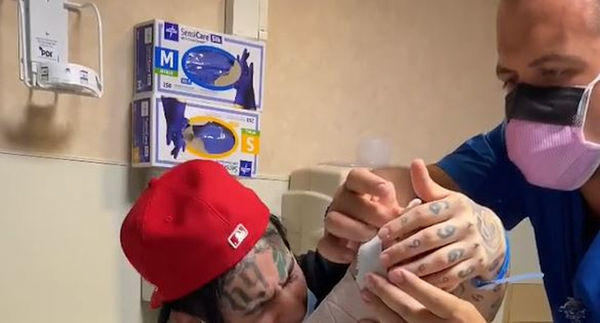