When is Rick Ross dropping Black Market? That  remains a mystery, but it's highly likely to come in December. November would be too soon, and we know that's not his style. He's been putting out remixes, vlogs, and music videos, so you know the album is on the way soon. He only goes this hard around that time.

The Black Market album cover, which was revealed today, is similar in design to his recent mixtape Black Dollar. It depicts Ross' skull with a collection of words making up his signature beard. It looks just as cool as the mixtape one.

There's also Self Made 4 in the works too. Rozay is keeping himself busy for the next few months. 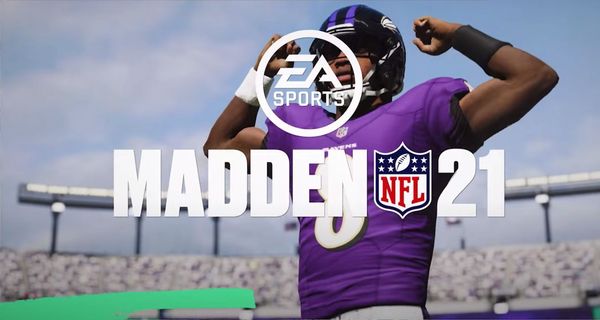