Rich The Kid was hospitalized after a home invasion turned beatdown last month cost him money and jewelry.

It happened at the Los Angeles apartment of Rich's girlfriend Tori Brixx and it's widely believed to be an inside job. A lot of folks, most prominent being The Game, accused Brixx of setting him up. 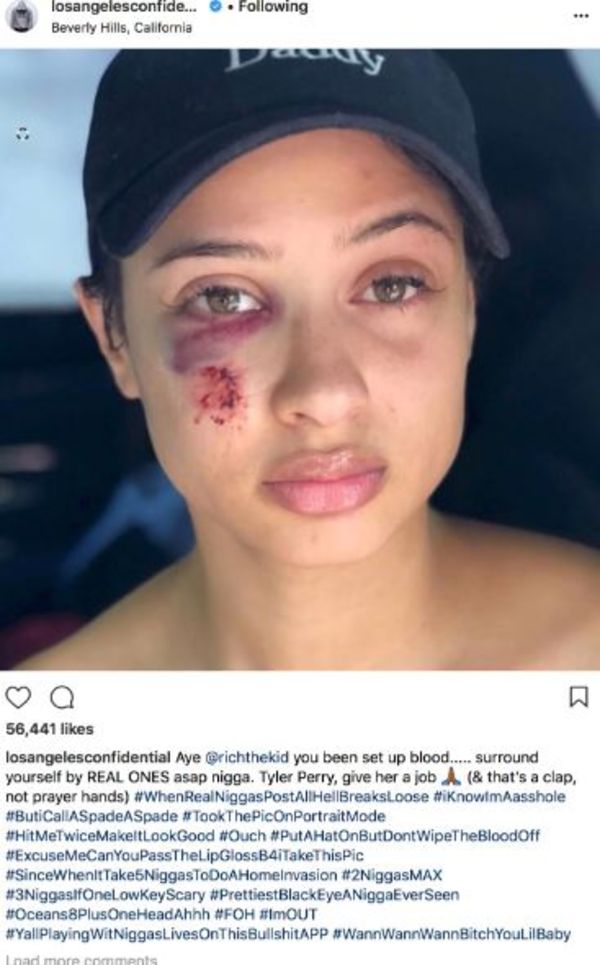 To combat that, Brixx has been openly displaying the injuries she suffered during the crime on social media.

Rich and Tori also recently announced they were moving from the apartment they were attacked in because they don't feel safe there.

Posted In: News Rich The Kid

DJ Akademiks Takes Shots At Rory From Joe Budden Podcast; Mocks Him For Pulling Up 4 days ago / News News