Durham, North Carolina rapper Lil Tony is part of the group 83 Babies, who are singed to Rich The Kid's Rich Forever imprint and have been buzzing a bit on social media.

Yesterday, he was charged with a horrible crime.

Police say that on August 18th Tony [ Antonio Davenport] fired on a car driven by the aunt of 9-year-old Z’Yon Person. A bullet struck Z'Yon, killing him. One of the four other children in the car, an eight-year-old, was hit in the arm in the incident.

BREAKING: Durham police have charged 24-year-old Antonio Nathaniel “Lil Tony” Davenport Jr. for the August 18th murder of 9-year-old Z’Yon Person. He was already being held on charges from a prior domestic violence case. @SpecNewsRDU pic.twitter.com/kTYhBn5N4s

Z'Yon's aunt says she was driving Z'Yon and his four cousins to get snowcones when Tony opened fire.

"I hear a horn and when the horn beeped I looked around," she reportedly said. "I'm getting ready to turn and...I hear gunshots but I didn't know they were shooting at me. They're going to pay. I promise. They're going to rot in hell for what they did."

Tony was denied bond and will next be in court on November 21.

Posted In: Crime Rich The Kid 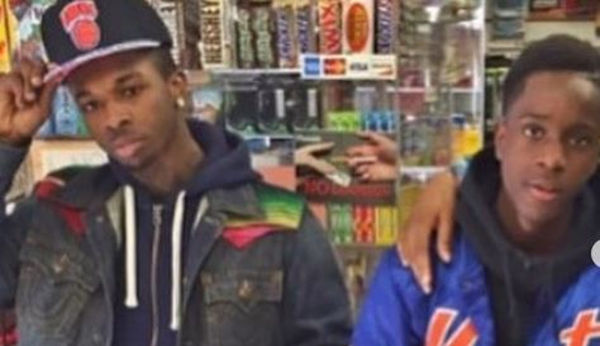