Rich The Kid Is Being Investigated For Beating On Photographer

Sometimes you dole out the beatings and other times you get beat on.

That's the Rich The Kid story.

Last week, Rich was hospitalized in Los Angeles after masked home invaders roughed him up and stole his money and jewelry.

We just learned that the "Plug Walk" rapper is also under investigation for an incident a couple of days before that when he beat on a photographer who asked him a rude question.

Apparently, the pap saw Rich and his girlfriend jog from the front of Mastro's Steakhouse in Beverly Hills to a waiting car. So he asked Rich if that's how he ran from Lil Uzi Vert.

Rich allegedly punched the photographer for his disrespect. His female friend then grabbed the camera and they ran off with it.

The LAPD is looking at Rich for battery and the female for theft.

Maybe they interviewed him when he was in the hospital last week. 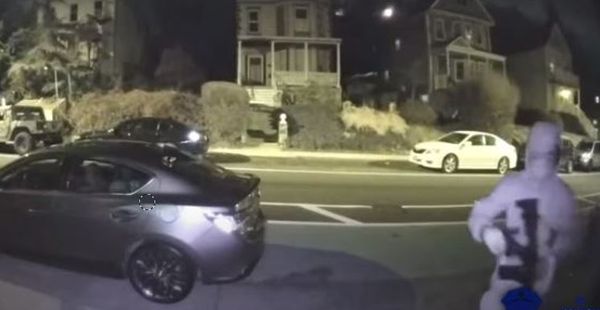