It seems as though we're getting an overwhelming amount of daming evidence proving 21 Savage's citizenship.

The Internet went nuts and became professional investigators after ICE had arrested 21 for being in the U.S. illegally. Now his foreign father, his alleged birth certificate, and other private information has been revealed to the public.

Ironically enough, 21's father, who goes by Dr. Amsu, was also a guest on The Breakfast Club. During the interview you can clearly hear his British accent. Watch below and also peep the image of 21's birth certificate:

Family is such a beautiful thing #KILLTHEPILL 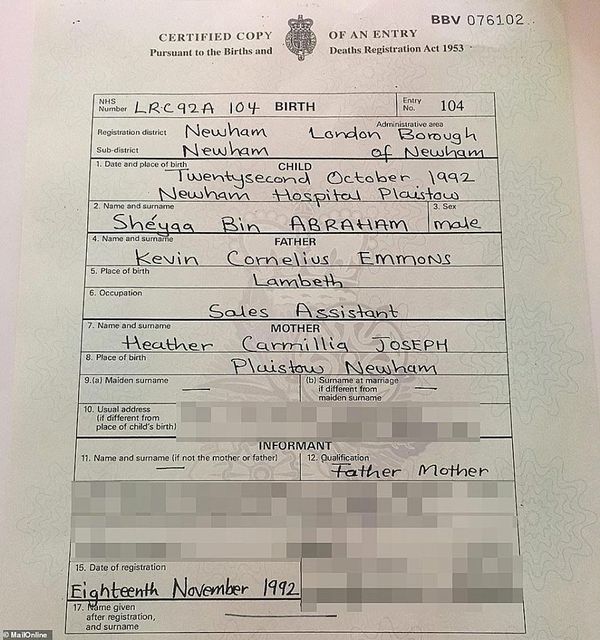