Report: Kanye West Has Been Working On A Secret Album In Hawaii

In 2009 Kanye West invited a who's-who list of artists and producers to Hawaii to work on his now classic My Beautiful Dark Twisted Fantasy album and it's possible he's doing it again.

Ye is currently being sued by MyChannel, who's accusing him of ripping off their technology to sell merch for his Sunday Service shows. In court documents it says the rapper is now in Honolulu, Hawaii working on an album and doesn't want to be interrupted by the suit, which is for $63,000.

Of course, Ye — who's rumored to be dating supermodel Irina Shayk — is staying tight-lipped about the recording process, and there's been no reports of any artists or producers heading to Hawaii to record with him.

Where would you rank My Beautiful Dark Twisted Fantasy among Ye's albums? 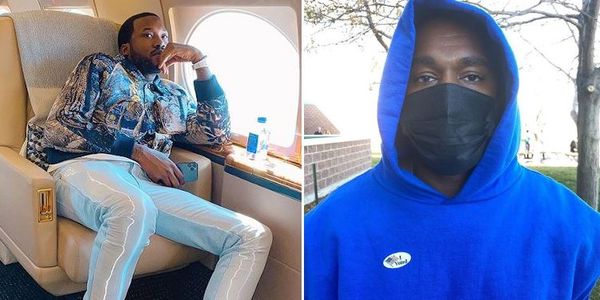