Report: Chris Brown Has Set His Sights On Cardi B

Cardi B announced her intentions to be a single gal again last week after finding out Offset's been touring the thots behind her back.

According to a source who spoke to Hollywood Life, that's music to Chris Brown's ears, and the volatile  R&B star will now be sliding into Cardi's DMs.

"Chris is dying to shoot his shot with Cardi, now that she is single," the insider tells the tab. "He has always found her sexy and now that Offset is out of the way, Chris is ready to make Cardi his girl," the source continues.

"Chris loves Cardi's music, thinks she is gorgeous, sexy and talented but would never disrespect Offset by trying to hit on his wife. Now that the lane is clear, Chris will be liking some of Cardi's pics, maybe leave a few comments and plans to slip into her DMs too. Chris wants to let Cardi know anyway he can that he is interested as soon as possible."

Hmm. Something tells us Offset's still going to feel disrespected. 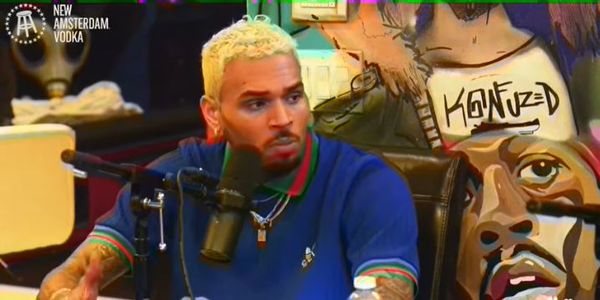