Reginae Carter Twerks To "Back Dat Azz Up"

In early 1999, Juvenile released the hit "Back Dat Azz Up," which featured Lil Wayne & Mannie Fresh. The single stayed on the charts for 30 weeks, peaked at #19 and has remained a club favorite.

Recently, Lil Wayne's daughter Reginae Carter took to her IG Story to post a few videos of her dancing at what looks like to be a Halloween party.

What's interesting is that the songs she was twerking to were older than her, including "Back Dat Azz Up"

Check the videos below. 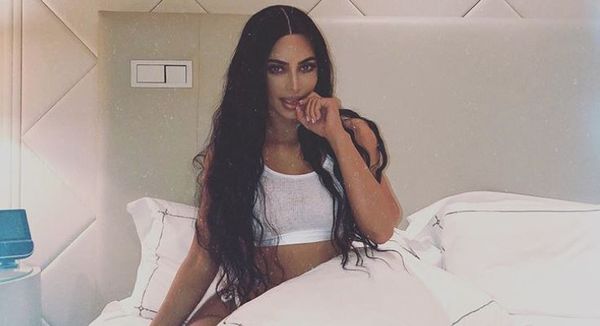 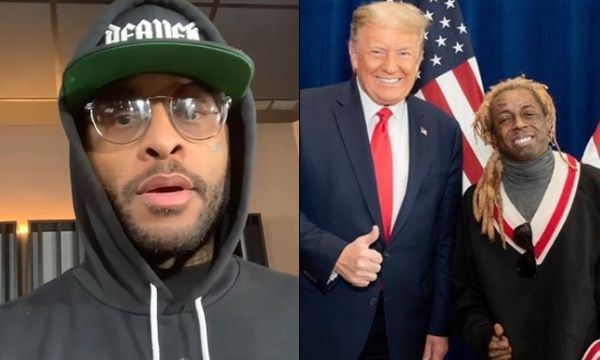