When we last heard from Ralo's team, they said Ralo rejected a five-year deal the government offered him on charges he moved at least two million dollars worth of green from California to Atlanta in a private jet.

They also said they expect him out within the year.

They doubled down on that in a series of new Instagram posts in which they also suggest the authorities never got a search warrant to enter Ralo's airplane. Which may have been why they were so eager to deal. And why Ralo wasn't eager to take the deal.

I told yawl the boy was coming home this year, court was amazing today. No arrest warrants, No search warrants, No nothing... #FreeRalo Alhamdulilah

Aaayyyeee Ralo back in court this Friday. There wasn’t an still hasn’t been any search nor arrest warrants provided during the arrest an search of a private jet. We need all prayers to be in that court room this Friday... #FreeRalo 🙏🏿

The Feds have a 98 percent conviction rate. Looks like Ralo may end up in the 2 percent. 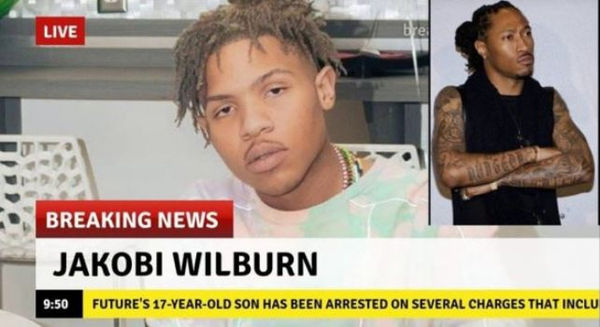 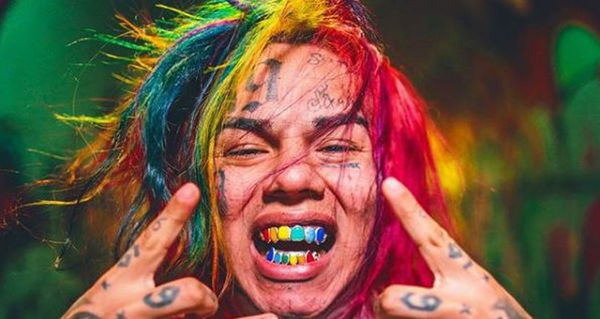