Ralo has been locked up in Federal prison and awaiting trial for almost three years on charges related to trafficking about $2 million worth of weed from California to Atlanta.

Having previous pled not guilty, yesterday Ralo changed that plea to guilty on at least one charge. 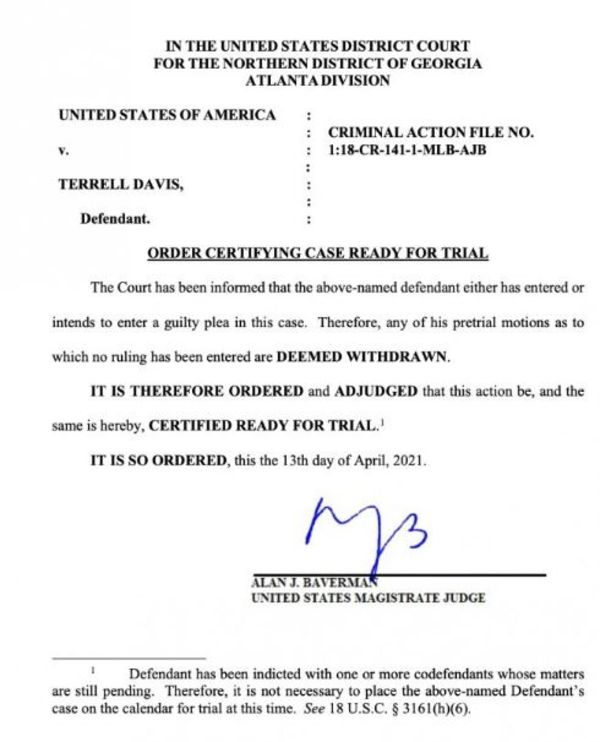 Ralo had been facing up to 40 years, but the plea is suggestive of some type of deal.

On that front, last month Ralo thanked Drake and other rappers for lobbying Joe Biden on his behalf.  A guilty plea is probably not related to a pardon, but perhaps Ralo is getting some kind of special treatment.