Basketball mercenary Rajon Rondo has hitched his wagon to LeBron James and the Los Angeles Lakers.

Yesterday, the upstart Dallas Mavericks came into LA and dismantled the home team 114-102. During the game, Rondo was caught staring at the Mavericks budding superstar Luka Doncic like he was the new hot girl in class.

If she doesn’t look at you the same way Rajon Rondo looks at Luka Doncic, she isn’t the one, bro. 😂😂 pic.twitter.com/zZ6yYbBmqZ

I wanna know why Rondo was looking at Luka Doncic like this in the Lakers / Mavericks game though? 😂😂😂😂😂😂 pic.twitter.com/7l9pp6uHsh

Rajon Rondo checking out the newest star in the league: Luka Doncic pic.twitter.com/WkirxOwTBW

Get yourself someone who looks at you like Rajon Rondo looks at Luka Doncic 😂 #NBA #NBATwitter pic.twitter.com/t7eJrbtfud

We're now about a quarter of the way into the season and Doncic is having the best offensive age 20 year in NBA history while playing solid defense and leading the Mavs to a 13-6 record.

If you were a ring chasing vet, would you rather be with Doncic or LeBron for the next few years? 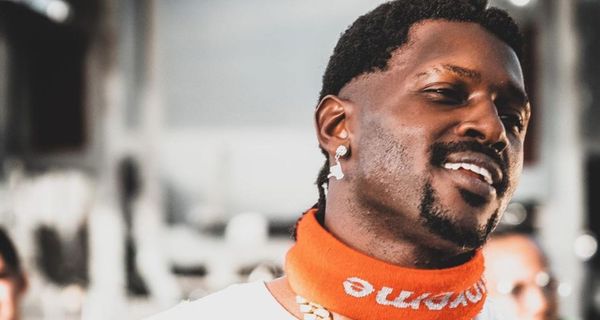 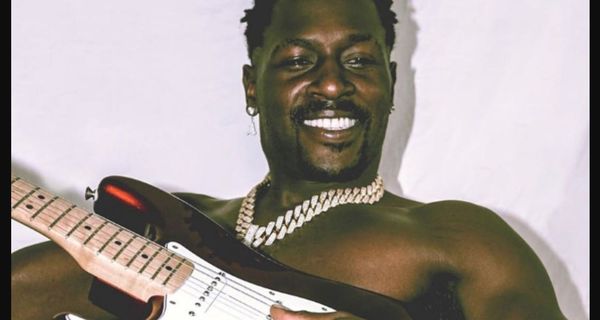 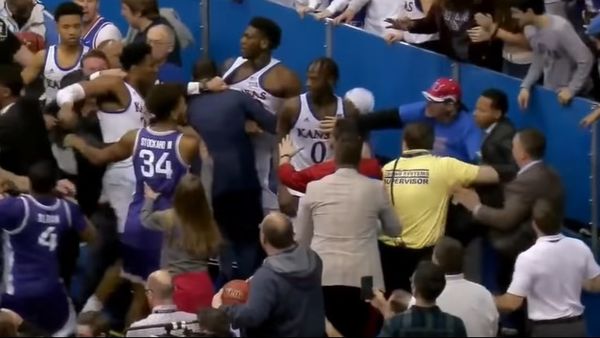