This week was pretty big for R&B. You had the legendary R. Kelly return with The Buffet, while August Alsina delivered his sophomore album, This Thing Called Life.

According to Hits Daily Double's first week projections it looks like August will outsell R. Kelly, although neither is putting up particularly great numbers. This Thing Called Life is projected to do 30-35K, and The Buffet will clock in just a tad bit lower at around 28-33K. This R&B win would come despite the fact August was pretty incensed about Def Jam's handling of his album's release. 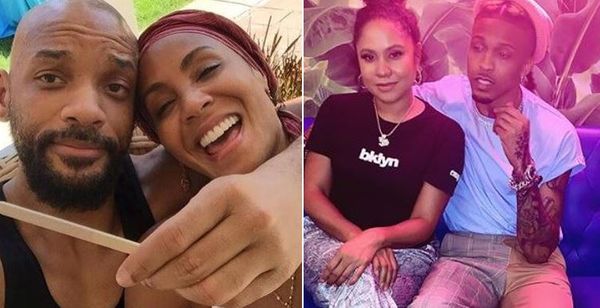 Pop Smoke's "Shoot For The Stars, Aim For The Moon" Is Set For Massive Debut 17 hours ago / Charts News 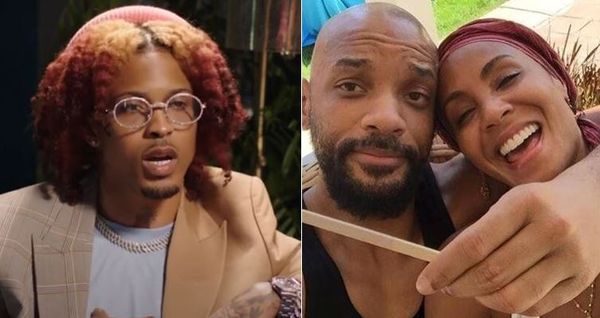