YNW Melly is facing the death penalty in the killing of his YNW crew members SakChaser and Juv, yet he doesn't seem to be sweating the case too much.

Playing off his split personalities, Melly recently released his new album Melly vs Melvin from prison, but he should be worrying about his fate.

Unfortunately, one of those personalities may have him die in prison, as prosecutors recently released crime scene photos to prove that Melly (or Melvin) is the killer.

Check out the photos below, and you be the judge.

Photos via The Broward County Courthouse 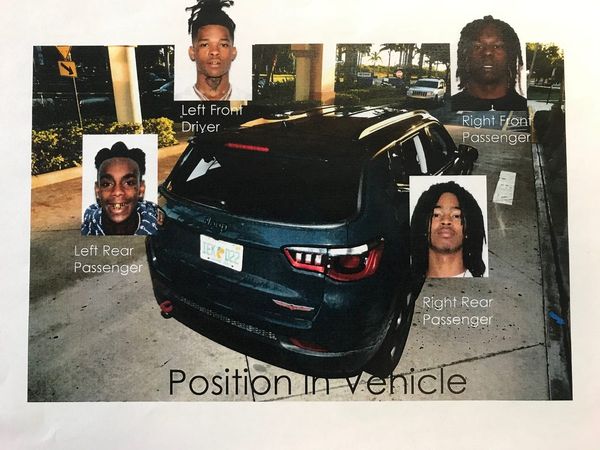 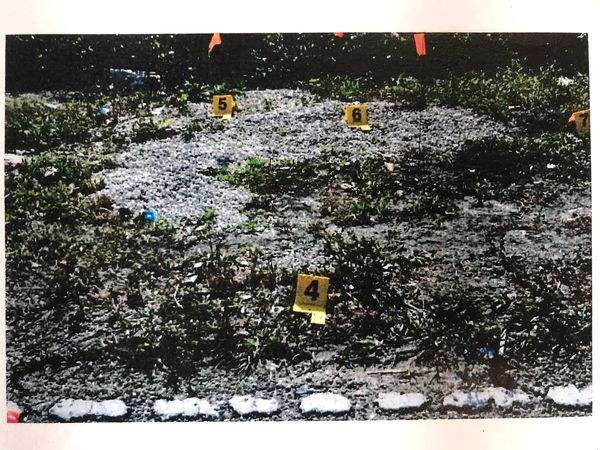 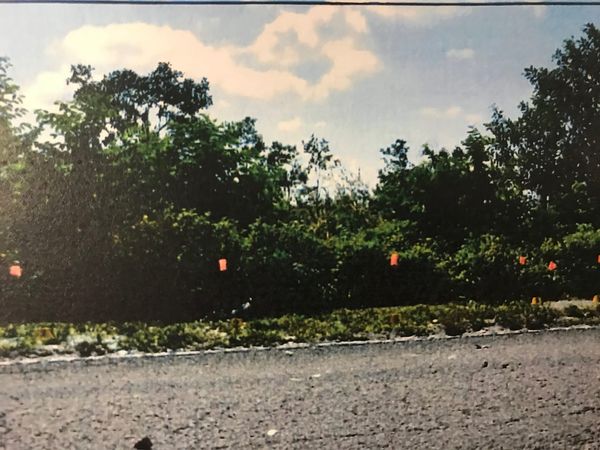 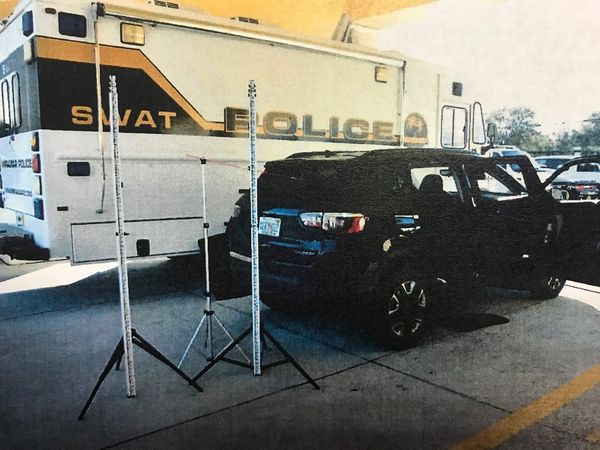 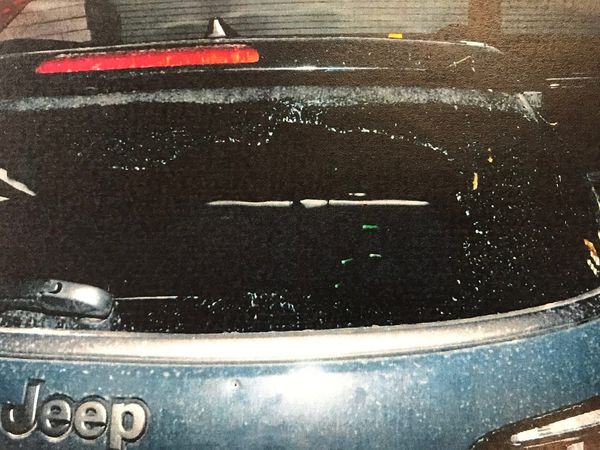 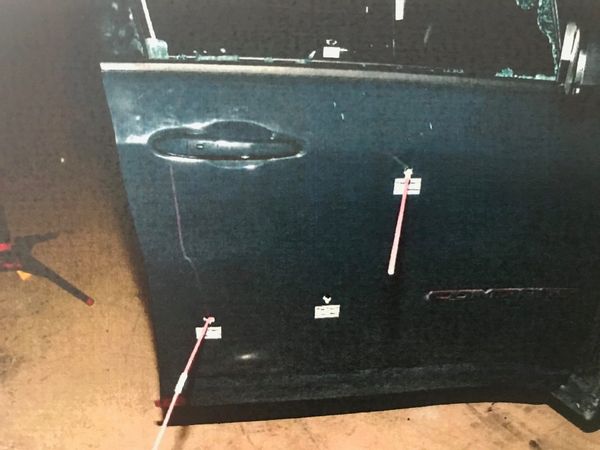 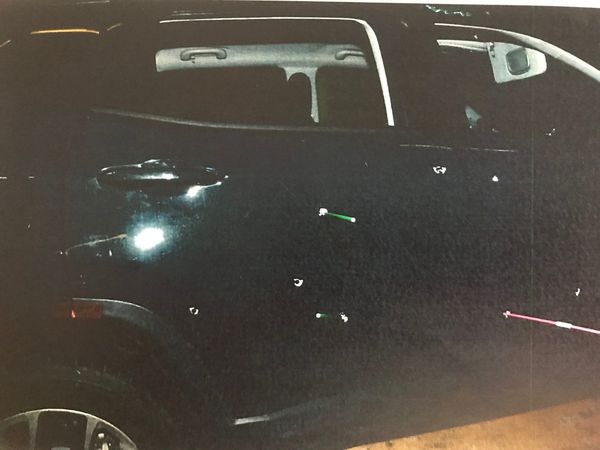 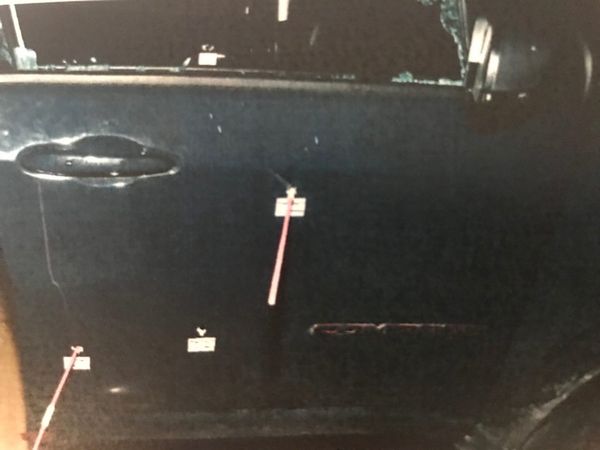 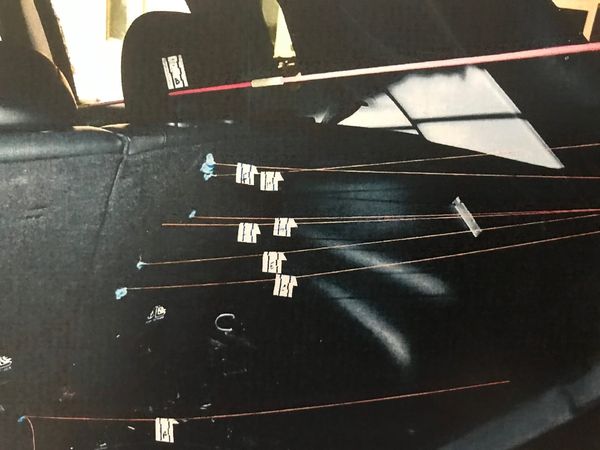 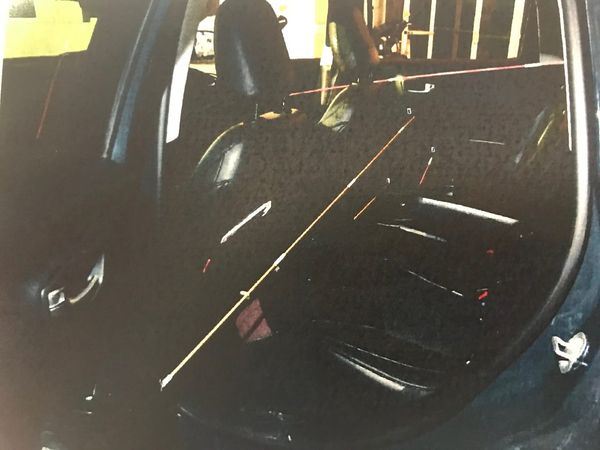 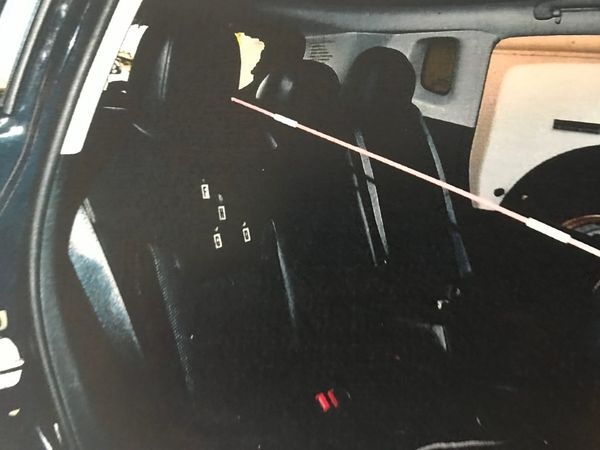 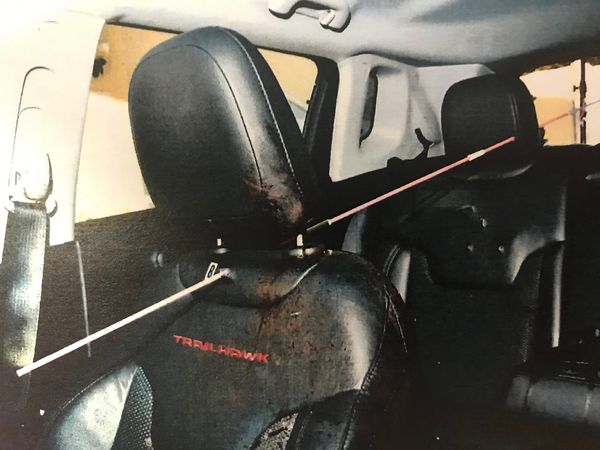 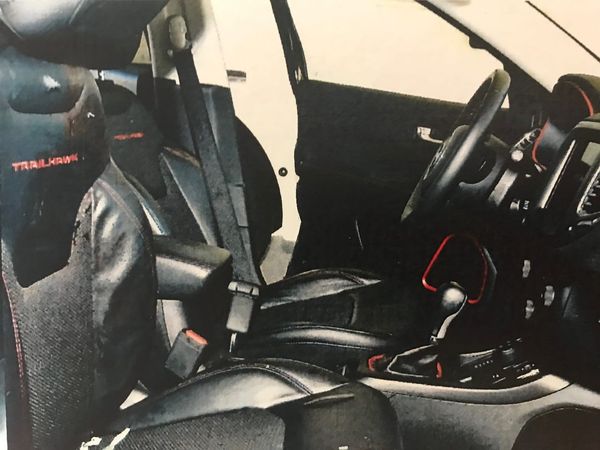 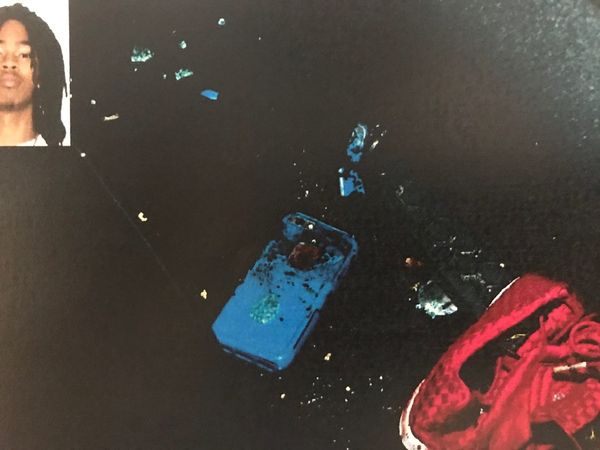 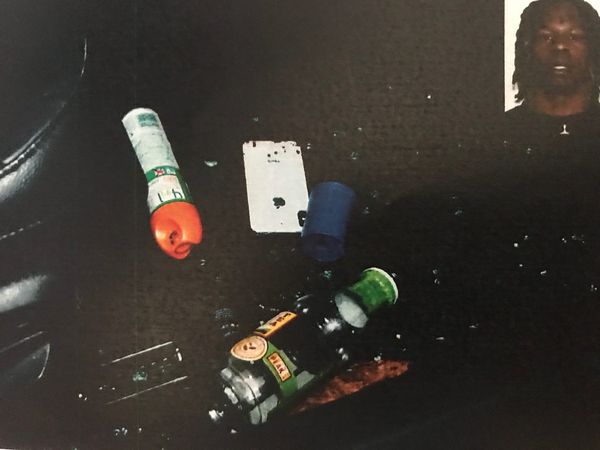 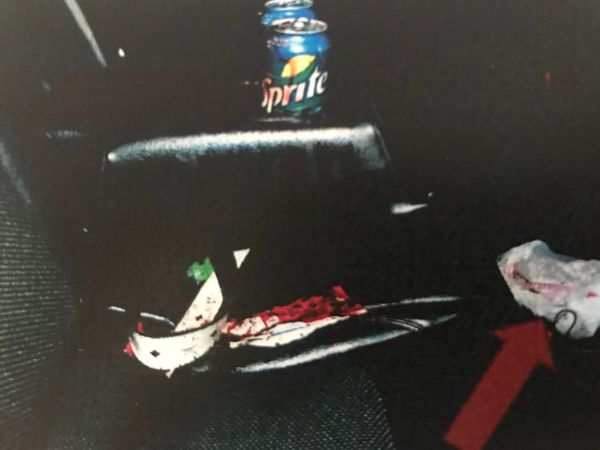 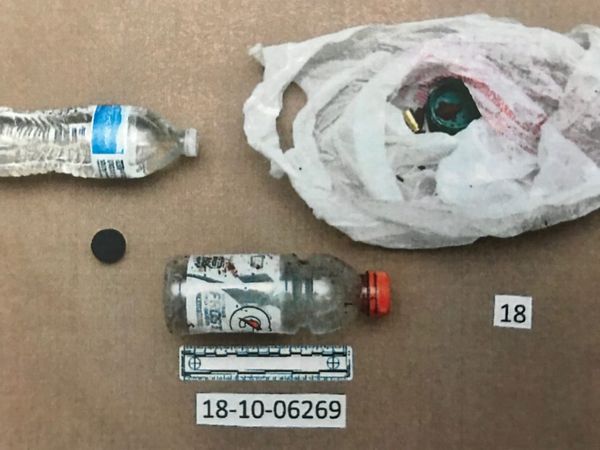 Game Bait: 40 Glocc Is Going To Jail For Pimping 5 days ago / Crime Crime

Report: DaBaby To Spread COVID With Fourth Of July Performance In Georgia a week ago / Crime Crime