Pop Smoke was arrested by the Feds last week for stealing a 2019 Rolls-Royce Wraith and transferring it from California to New York.  He faces up to 10 years in jail and his bail was set at 250K.

He was released after his mom put up her house to secure his bail.

Smoke was busted at JFK Airport in NYC Friday after returning home from Paris Fashion Week.  He got his hands on the Wraith after its owner allowed him to use for a video shoot in exchange for VIP treatment at a show.  However, Smoke decided not to return the ride and instead brought it from LA to his hometown of New York, where he flexed it on his social media.

In other words, the guy who stunts supercars and flies to Paris for fashion week (and who recently declared himself King Of New York) needed his childhood home to secure a 250K bond. 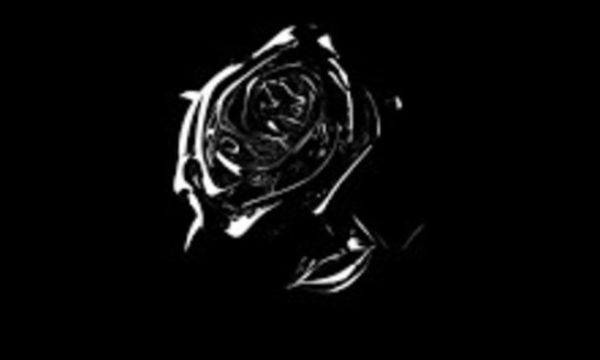 Twitter Reacts To Pop Smoke's Posthumous Album 'Shoot for the Stars, Aim for the Moon' 5 days ago / News Beef