Five people, three adults and two juveniles, were arrested in connection to the Brooklyn rapper's murder.

In February, Pop was shot to death by four masked gunmen who barged into the home he was renting in Hollywood.

One of his accused killers just went Live from jail.

During his Live session, he did some mopping while listening to No Cap and Rod Wave.  He responded to comments, some of which were along the lines of "F Pop Smoke" and said there was people he was ready to fight.

Pop Smoke's posthumous album Shoot for the Stars, Aim For the Moon has been a huge hit. 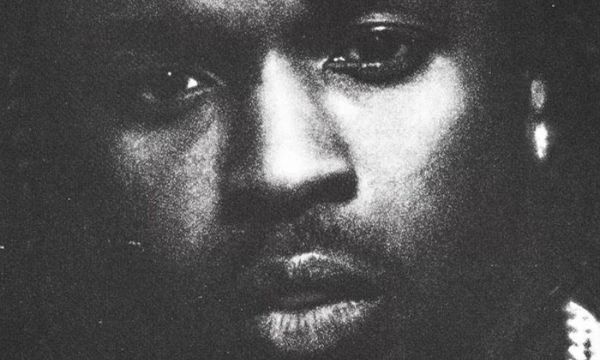 Fredo Bang Arrested In Miami; May Be NBA YoungBoy Related 4 days ago / Crime