During the runup to his Verzuz battle with Jeezy, Gucci Mane kept bringing up the time he killed Jeezy's artist Pookie Loc.

Then he brought it up during the Verzuz, which ended with Gucci and Jeezy squashing beef.

"Boy that n*gga disrespectful asf and jeezy boy I'm upset with you cuz," he typed.

Leftside had more words for Gucci and Jeezy and company.

In 2005, Gucci Mane shot and killed Pookie Loc during an attempted home robbery. Gucci and Jeezy had been beefing about their collaboration 'So Icy', which ended up on Gucci's album with no royalties to Jeezy.  In response, Jeezy had put a 10K bounty on Guwop's chain.  Gucci was charged with murder in Loc's death but got off on self-defense. 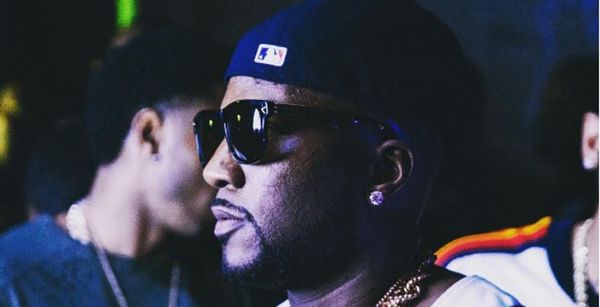