It was reported earlier this week that Lil Reese was shot in a suburb of Chicago, and he's in critical condition.

Police said they were looking for a white or grey Chevy Malibu with Wisconsin plates after the news surfaced.  The suspect has yet to be apprehended. To aid in their search, authorities released a photo of the shooter opening fire in a busy street. He's holding what looks like a mini Draco AK-47. 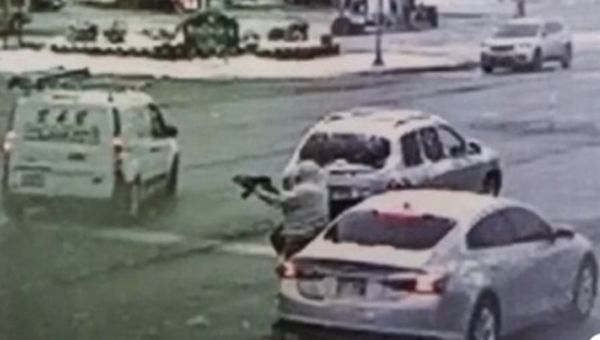 Where I’m from it get dangerous nigga people dying everyday so 24/7 I thank the man up top...

The Other Woman In The Car With Tory Lanez & Megan Thee Stallion, Kelsey Nicole, Speaks a week ago / News