Pete Davidson and Mac Miller had Ariana Grande in common.

But don't bring that up at one of Davidson's comedy shows.

An audience member at Davidson’s Monday night show tells Page Six that the “Saturday Night Live” star began the setup for a joke by saying, “So a funny thing happened to me recently in my apartment … my friend died of a heart attack.”

We’re told that someone in the audience at the South Orange Performing Arts Center in South Orange, NJ, yelled out, “Mac Miller!”

Davidson didn't take kindly to the reference. In fact, he asked the audience to rat out who made the comment.

When the audience didn't quickly enough, the comic said it was either the heckler or him.

"I’m serious. I’m going to leave [the stage]. So if you want to hear the rest of the show, you’ll point out to security who yelled so they can escort him out. If not, I’m going to leave right now. I’m not going to have any of that s–t happening at my show.”

The culprit was eventually identified, security kicked him out, and Davidson refunded his money because he didn't want it.

It's all a little touchy, considering it was a comedy show.

Update: TMZ had the audio: 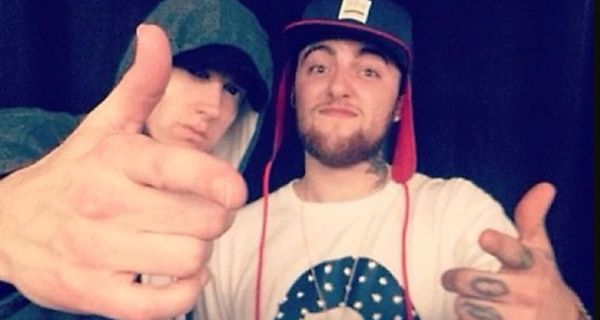