The track is full of the kind of Instagram caption-ready lyrics Drake is famous for.

Amid all of that, folks think he took a couple of shots at his old friend Kanye West.

People saying this is a diss to Kanye.

Drake and Kim Kardashian both have houses in the same hills, and there’s always been rumors about both of them hooking up. “Ghost Town” was one of Kanye’s biggest songs of 2018.

This might be a reach but who knows. Drake always does this. pic.twitter.com/xIxHCErYrK

Kanye recently inked a deal with Gap, and there have long been rumors Drake hooked up with Ye's famous wife (and Drake's neighbor) Kim Kardashian

Is Drake taking the death- by-a-thousand-subs strategy with Kanye? 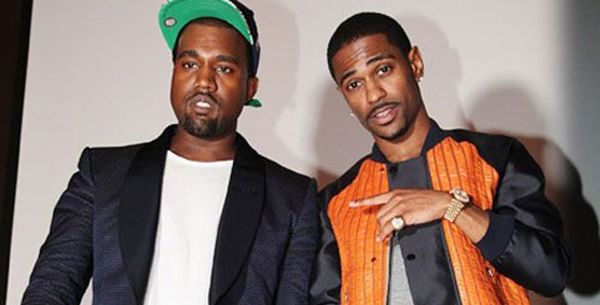