It wasn't a good week to drop a rap album, with Drake shaking up the chart with the surprise release of Honestly, Nevermind.

Drake's seventh album will win the week but with an uncharacteristically low 230K SPS projection.

Kevin Gates and Logic both had the misfortune of dropping the day as Drake's surprise. 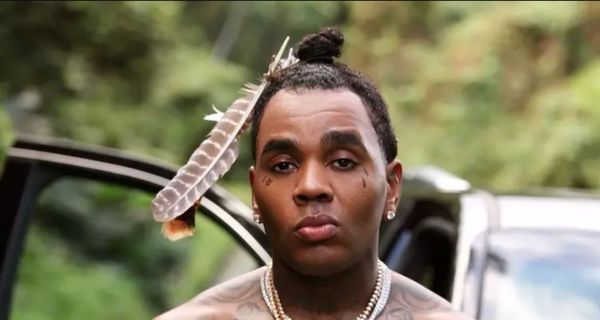