Offset Speaks On Whether He's The Most Important Migos Member

Offset has heard all of those comments about him being the biggest Migo because he has a really, really famous wife.

He told Highsnobiety just how he shuts down that talk.

“I feel like a lot of group’s failures was about the power and the fame and not being strong-minded,” he said. “If someone tells you you’re better than the others, you’re the one, you’re bigger than everybody. And you carry yourself that way after being told that, you’re a weak-minded person. People tell me all the time, ‘You’re married to Cardi B. You’re the real star.’ I shut that down immediately. And it kills them so much, and I can see the darkness in their face. By even telling me I’m the star, you’re killing my memories. Period.”

He also spoke on Cardi's success.

“My wife’s success is one of the biggest things I’ve ever been a part of. She didn’t feel like she had it at one point. The world didn’t think she could rap. But I can tell when somebody is going to last, and when I met her, I was already wanting to know her before I ever even heard a song by her. That’s why she f*cks with me and why our shit is so genuine. I did done some f*cked up shit, but she knows that I fucked with her before I even knew she rapped. I knew she was a lost soul that was a superstar.”

Who do you think the most important Migo is? 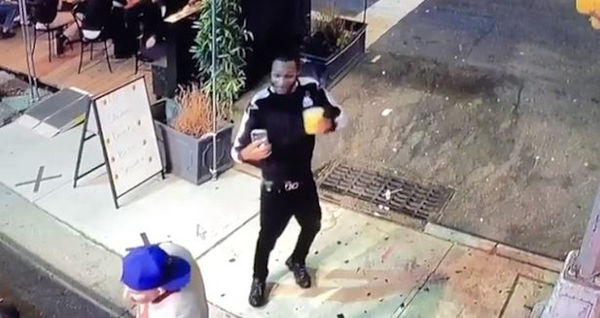