Muwop was one of the five O Blockers arrested last week by the feds for killing Chiraq rapper FBG Duck.

But Muwop isn't sweating it.

In an email to a friend, Muwop says it's all good. 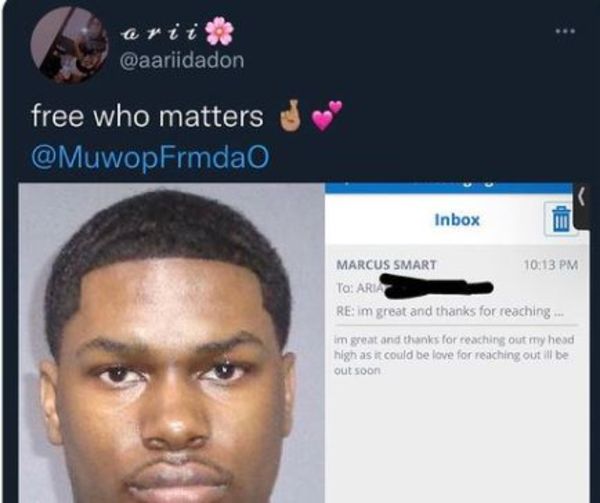 The feds busted Muwop and company in part because they wouldn't shut up on social media.  So maybe he should stop emailing too.