Rick Ross has been working on his new album, Port Of Miami 2. We now know one of the features.

Ross was on his Instagram Story and he played a record and left this caption regarding Nipsey Hussle's death and music that they had together.

Dam man I just had Nipsey and teyana Taylor going over video ideas for our new joint on port of Miami 2. when news broke Teyana called me in tears and total disbelief. im listening to this shit now in anger.

Based on Ross' caption, it seems they have a new track on Port Of Miami 2, which isn't odd, as Ross and Nipsey have collaborated numerous times in the past. 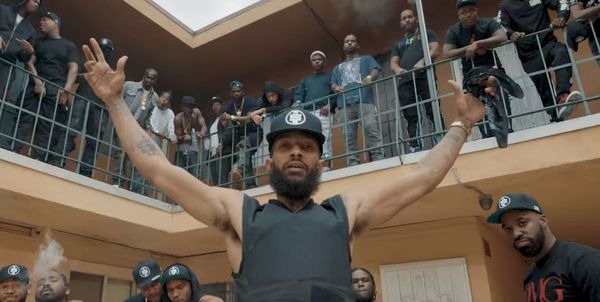 Thanks To Coronavirus, Rick Ross Can Troll 50 Cent For a Little Longer a week ago / Legal News