Nipsey Hussle has been paying respect to his elders lately. First with Master P, who Nip believes people have forgotten about.

And now with The Game.

During a chat with Desus & Mero, Nipsey was asked about his come up. As he broke it down, he made sure to credit The Game with both helping him and putting the whole West Coast on his back during a lean time.

"You know what's crazy, me, Jay Rock, Kendrick, Ali and Top Dawg ... was all on tour with The Game for The LAX Tour. We was opening up for Game. We did 52 cities in like 55 days and we was all opening for free. To see where it's gone from there to where we're at right now, I'm proud of everybody," says Nip. "We all was in it to get to this level and continue to grow in this game. To see what K.Dot doing and the whole TDE and what we doing. We all paid a lot of dues and put in blood, sweat, and tears."

He was then asked about any advice Game gave him.

"Game was always open arms. He was the only one for a while. From the generation after the Snoop, Dre, Pac. So Game held the position of everybody look to Game.

Nipsey went on to recount the first time he met Game.

"I actually met The Game in my hood on Crenshaw and Slauson. I was outside on the block with 20 of my homies. I see the Range Rover and we all walked up to his car. I handed him my CD. On my daughter, he had a glock on his lap," Nip remembered.

Nip talks Game at about the 2-minute mark. 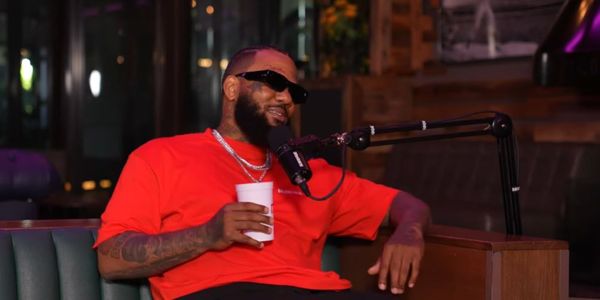 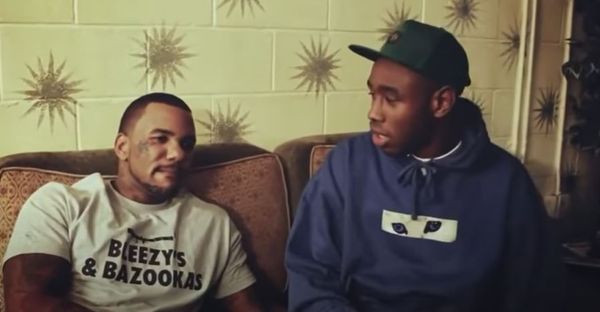 The Game Stole Tyler, The Creator's Skateboard & Won't Give It Back a day ago / News