A joint project from Nipsey Hussle and Meek Mill is on the way.

Nipsey confirmed it during an interview with the station 92.3, and said they've been talking about it for a while.

The "Racks in the Middle" rapper has been quite busy lately. He's gotten into real estate and is developing residential property in Crenshaw. But he's not too busy to get into the occasional brawl. He was seen throwing punches at someone at a club earlier this year.

Are you excited about a joint Meek and Nipsey album? You can hear Nipsey talk about it below at the 8:14 mark. 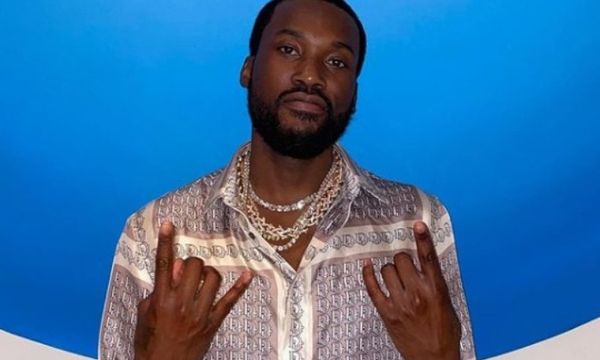