Nine Rapper Homes That Are In The Path Of Hurricane Irma

Hurricane Irma, which has been flattening structures all over the Caribbean, is set to hit the Miami area this weekend. Luckily, South Florida residents have enough of a heads up that they should be able to get out of town.

However, their homes will have to remain behind and could end up facing the storm's category 5 wrath.

Here are nine rapper's mansions that could be in Irma's path of destruction.

Birdman Baby bought his Miami mansion from Scott Storch. It's currently for sale with a listing price of $20 million. 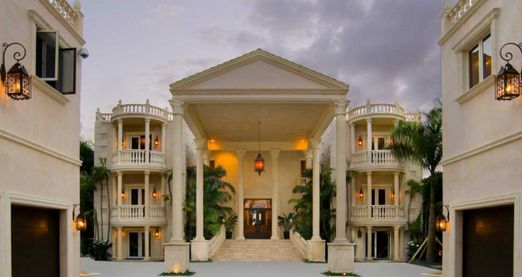 Lil Wayne Weezy sold his 15,000 square-foot Miami Beach mansion earlier this summer. He got $10 million for it after paying $14 million in 2013. He had installed a skate-park. 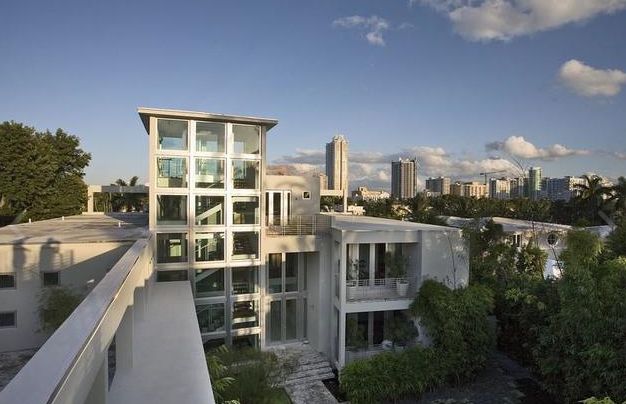 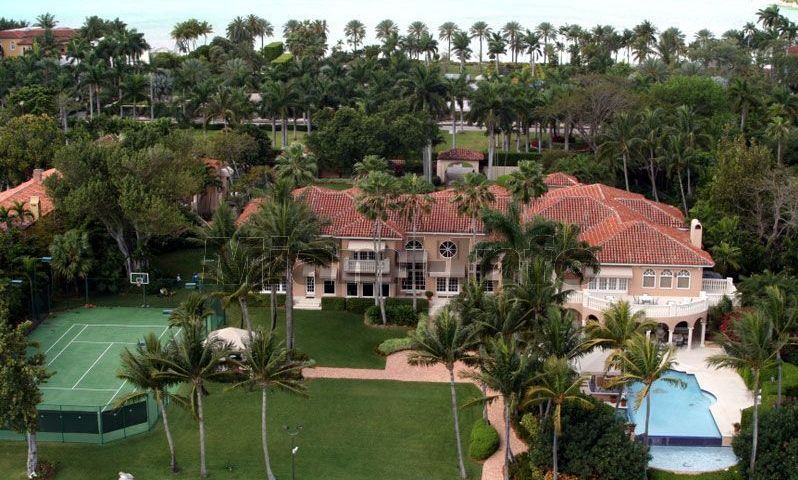 Rick Ross The Bawse's main pad is in Atlanta. But he still has 4,500 square foot home in his hometown. 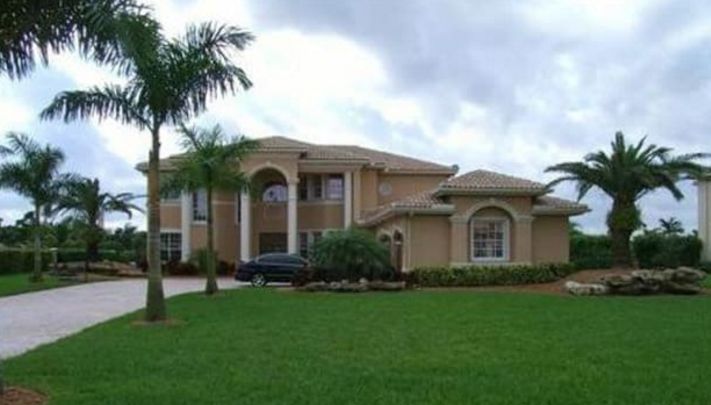 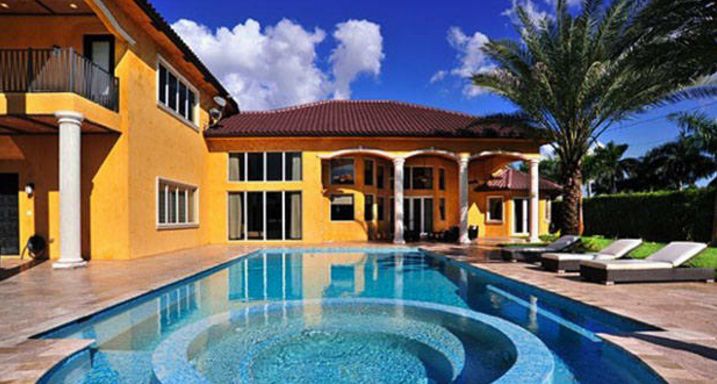 Kodak Black The 20-year old from Pompano Beach just got himself a nice home by a golf course.

Flo Rida It would be a surprise if Flo Rida lived anywhere but Florida. He bought this Hialeah home from music producer Elric “E-Class” Prince. 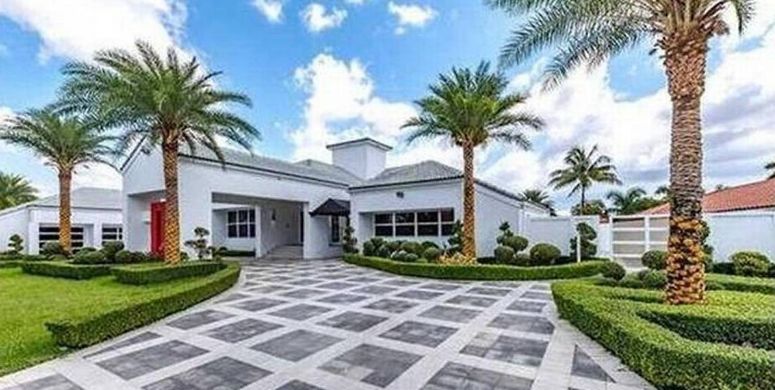