It's been about three weeks since we've received Nicki Minaj's official singles, "Barbie Tingz" and "Chun-Li" as well as her original "Motor Sport" verse, an unauthorized leak of a track titled "Half Back" and a feature she did with Young Thug, "Anybody".

She had released some unofficial "vertical" videos for both "Barbie Tingz" and "Chun-Li", but, had assured us the official ones were on the way a couple of days ago via some sexy, behind-the-scenes pictures on Instagram:

Making good on her promise,  we get both on time as expected!

Nicki's fourth studio album is on the way soon! Who's ready? 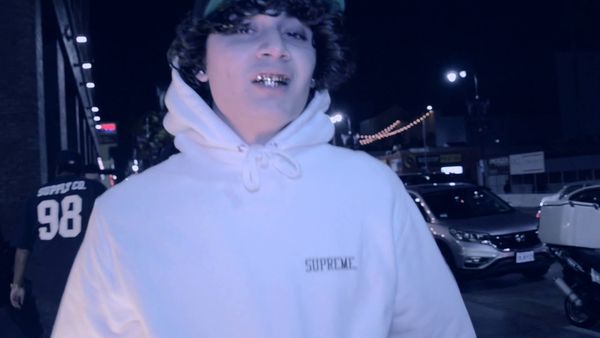 Nicki Minaj Bait: Latto & GloRilla Have Something Cooking Together 5 days ago / News News