Nicki Minaj Denies Allegations Leveled Against Her by "Former Publicist"

A woman claiming to be Nicki Minaj's former publicist has been airing out what she says are Nicki's secrets.

"Kate Smith" claims Nicki is a nasty industry whore and a drug addict who owes the IRS large sums of money and whose husband is a terrible person.

Internet sleuths have already determined that Kate Smith isn't a real person, making all of her claims highly suspect.

"They say this woman work for me and now they spilling tea child," Nicki said.  "But it's not even that, it's that the tea sounds so dumb and for a person to believe it you would have to be dumb."

Lies or not, does this sound stupid to you? 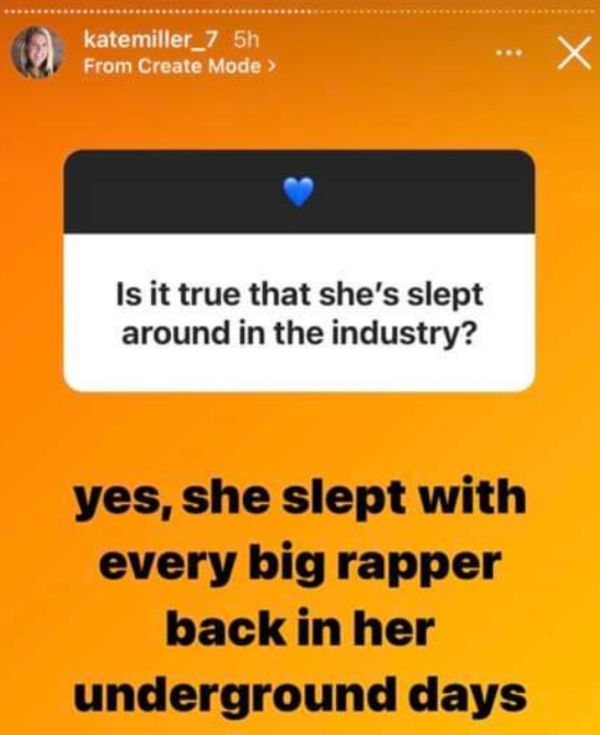 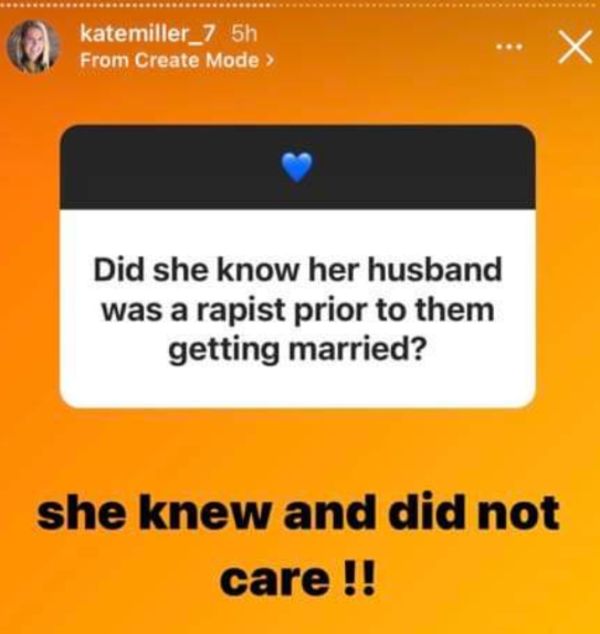