Next Billionaire: Forbes List the Five Richest Men In Rap

In a new "next billionaire" feature, the money mag lists the top five richest rappers.

Following Hov's billion is Dr. Dre and his Beats money at $800 million.

Coming third is Diddy ($740 million), who gets most of his fortune from Ciroc, as his media and clothing holdings slip.

There's a big drop off to fourth; Kanye West at $240 million. Forbes says that figure is almost entirely a conservative estimate of his Yeezy brand.

Drake's fifth at $150 million, and he's the first to have music (touring mostly) as the primary driver of his wealth. He also has real estate holdings and Virginia Black whiskey. 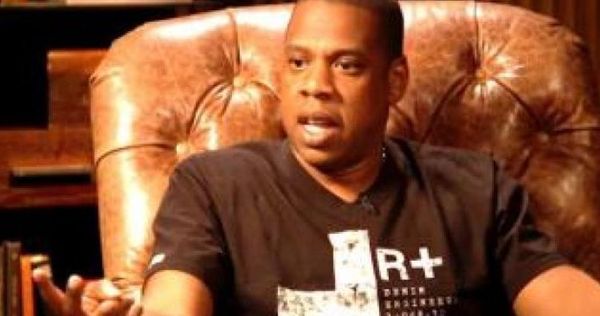 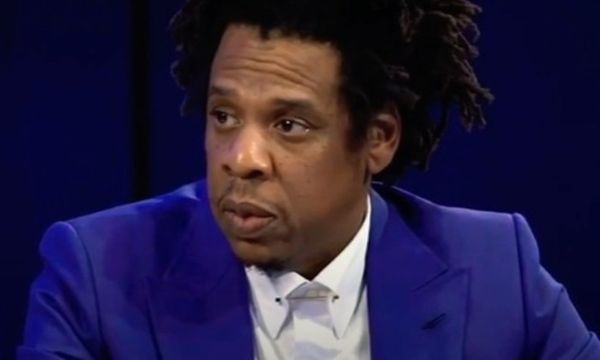