In August, James Harden inked a $200 million deal with adidas to rep the brand for the next 13 years.

Harden had been a Nike man on and off the court before that, and the Rockets guard is having trouble breaking up with the swoosh.

Earlier this month, Harden was photographed wearing a pair of Air Jordans as he left a L.A. movie theater with his girl Kloe Kardashian. 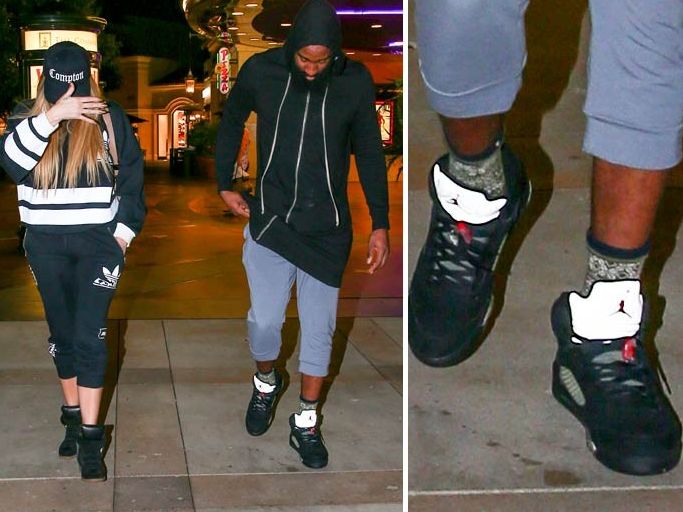 When asked if Harden will have to stop wearing Nike when his deal kicks in October 1, this is what the company's North American president Mark King said.

"That's part of the deal," King explained. "The difference between football and basketball is that a guy like Aaron Rodgers doesn't have a walk-around shoe," King said. "Harden does, and he will be in our lifestyle stuff."

Since that statement, Harden has been photographed wearing more Nike around town. 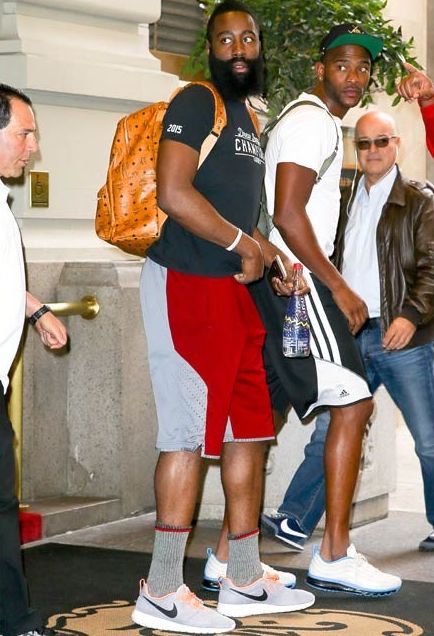 Granted, he is free to do so before the first of next month. But it's got to hurt adidas that their $200 million man won't pay them the courtesy of not wearing their rival until he's officially paid.

It could hurt so much that he doesn't ever get officially paid.

Ben Simmons Ghosted His Nets Teammates a day ago / Sports