It's been nearly a month since Nelly was accused of sexually assaulting two women in England and about four months since he was accused of raping Monique Green, a 21-year-old student from Washington State.

TMZ recently caught up with the rapper at the airport and asked him about the allegations.

The 43-year-old was then asked if he thought the media was treating him fairly or not.

"I don't know," he answered. "When my charges got dropped I don’t think that made as much headlines as my accuser."

Afterwards, the reporter asked Nelly if he thought it was a good idea to hook up with his fans, and the rapper said he didn't know.

What do you think? Should rappers and other celebs stay away from sleeping with fans to avoid drama? 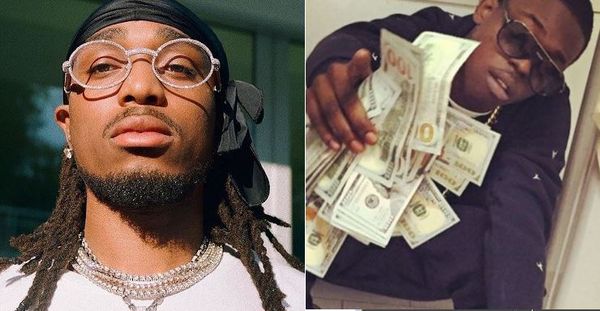 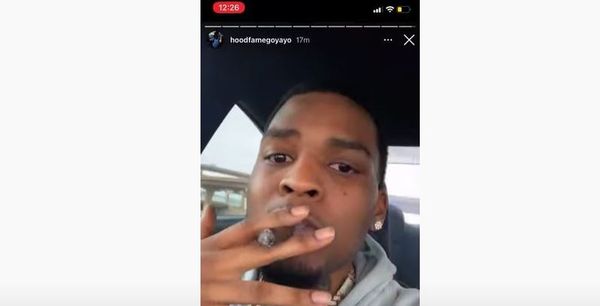 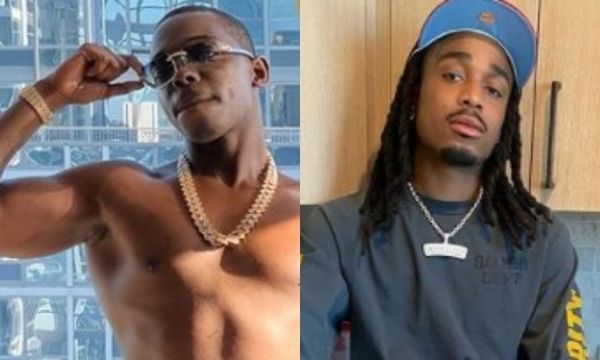