Nelly Blasts His Father And Cuts Him Off Financially

A week after Father's Day, Nelly decided to air out his dad on social media.

Something bad must have happened between Nelly and his pop because the rapper said he's done supporting him financially.

Just because it’s ya DNA DONT MAKE YOU A FATHER..!!! Mine never saw me play sports never taught me anything never saw me graduate and I still took care of him for almost 20 years he never to care of me for half that..!!!! And till this day he still does what ever he wants even tho I pay his bills .. “WELL USE TO” ..!!! That’s Over as of tonight ..!!!

In a second post, the "Hot in Heere" rhymer gave a big shout-out to all the single mothers out there, including his own, and he listed some of the things she had to do in his dad's absence.

S/O to all the mamas that had to be fathers for the kids...to my mama who taught me how to catch and play ball took me to my game borrowed money to buy me cleats and stood up and cheered when I walked the stage .. I LOVE YOU Mama....!! I GET IT NOW TOTALLY..!!!

Would you take care of your mother or father financially if they weren't around when you were a kid? 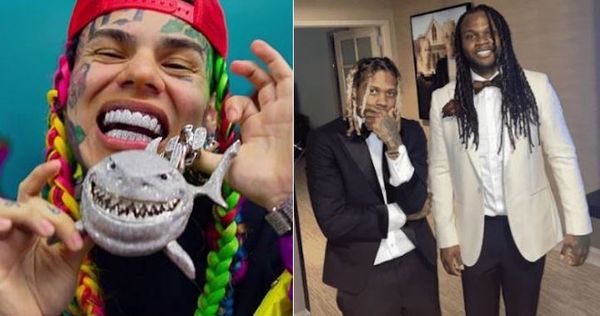