NBA YoungBoy and his crew were accused of beating and pistol-whipping a man outside of a studio in Katy, Texas on Oct. 5.

They're now being investigated by police. But the victim, who's social media handle is Bezo18, said he wasn't the one who told cops about the alleged beatdown after some called him a snitch.

We found out who told the cops on #nbayoungboy . Apparently the girlfriend of the man that was allegedly assaulted made the call and she stands by it. 😳

In actuality, it was Bezo18's girlfriend who called the cops on NBA and his people, and she explained her reasoning.

The alleged victim then wrote another message to his critics. 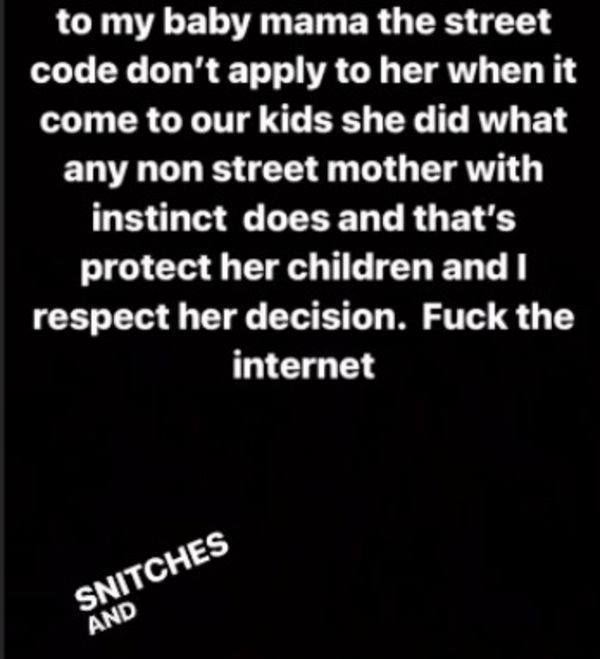 What do you think about people calling Bezo18 a snitch and his girl phoning the police?