NBA Youngboy threatened some concertgoers after someone threw something on stage.

"Which one of y'all pussy niggas just threw something at me?" he asked. "Bitch, throw something else and I'ma punch every last one of y'all in y'all shit. Bitch ass nigga. On my mama. Do it again I'm gonna beat the fuck out of any one of y'all. "

Last month, the 19-year-old got into a fight during a show in Richmond, Va. and that sparked a big brawl. Then, in a separate incident, he accused someone of throwing something at him, invited that person on stage, then threw him off.

Given YoungBoy's legal status, he may want to calm down the stage antics. 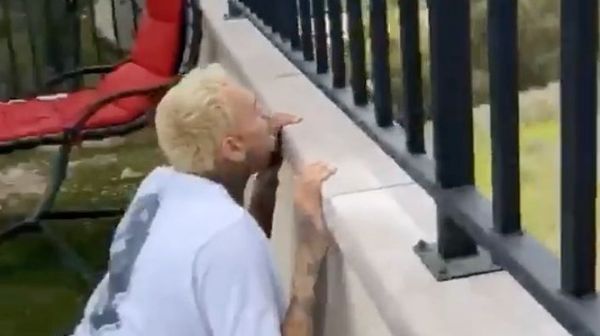