Don't let the eight kids fool you, NBA YoungBoy is only 22.

Yet this week he scored his 24th entry into the Billboard 200 album chart.  (Which also considers commercial mixtapes.)

That ties JAY-Z (who's 52) for the fifth most Billboard 200 entries of all time by a rapper.

YoungBoy Never Broke Again is now the rapper with the fifth most charting albums in Billboard 200 history, breaking a tie with Jay-Z (24).

We suspect his dedicated fanbase will allow him to continue to rack up more chart milestones. 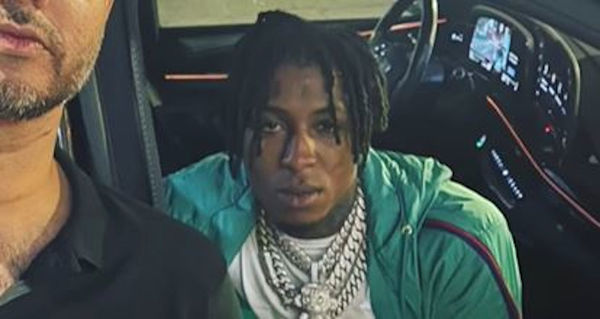