NBA YoungBoy Fans Erupt After He Gets His Verdict

NBA YoungBoy has been found not guilty of being a felon in possession of a firearm in a very quick federal case.

YB was seen smiling widely with his legal team after getting the verdict.

His fans sang "I Hate Youngboy" outside of the courtroom when they heard the news.

NBA Youngboy fans started rapping “I Hate Youngboy” outside the courthouse after he was found not guilty 😂🔥 pic.twitter.com/fki84EqTJG

The Feds rarely lose, so this is quite an accomplishment for YB and his highly paid squad of law goons.

YB has said he plans to retire after his next album.

Do you think this will change the 22 year's mind? 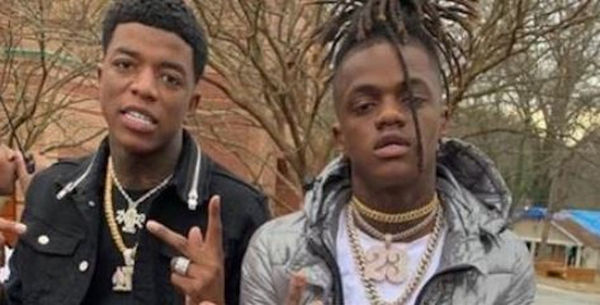