It's no secret, NBA Youngboy and Lil Durk don't like each other.

Their beef has sparked a lot of division in the rap industry, and Durk's close homie King Von was shot and killed by a Quando Rondo affiliate; Rondo is signed to Youngboy.

Youngboy just got out of prison, and is currently on house arrest, but that's not stopping him from recording or taking shots at his opps.

The Lousiana rapper released a new single today titled, "Bring The Hook," and he had some harsh lyrics for King Von and O-Block.

"Ni**a, this that Squid Game, O-Block pack get rolled up, Murder what they told us, Atlanta boy get fold up"

King Von was killed in Atlanta...

Did NLE Choppa Get Knocked Out By NBA YoungBoy Fan In Airport Altercation? a week ago / Video News 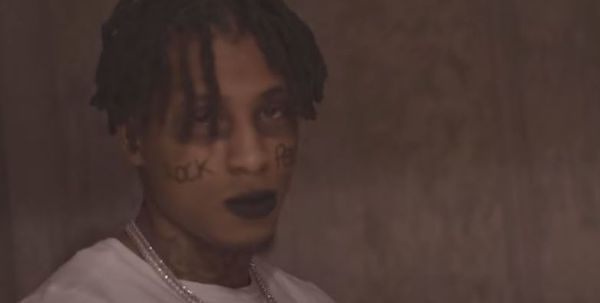 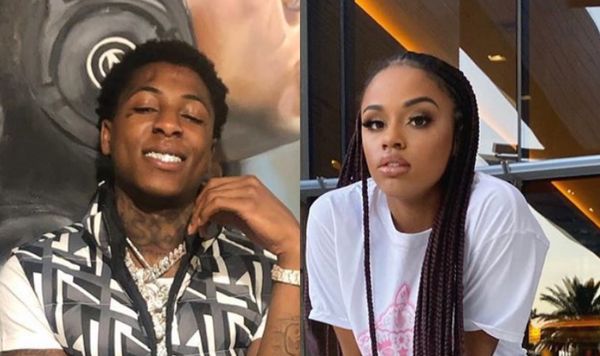