Nas's Tongue Suggests He and Nicki Minaj Are A Couple [VIDEO]

In May, the rumors swirled that Nas and Nicki Minaj were finally a couple.

During an appearance on Ellen, Nicki copped to having "sleepovers" with Nas but claimed they didn't have sex because she was staying "celibate" for the year.

After that, there was a report that Nicki was just trying to make her ex Meek jealous and nothing much was going on with Nas.

“She has never had a sleepover at his house," a source told The Jasmine Brand. "In fact, I think she was just humoring Ellen. You know to be tongue in cheek, but she has spent time with him. And no, they didn’t have sex, but they did do other things … Nas is her pawn to get back at Meek Mill. She wants people to think, ‘I upgraded and you [Meek] out here looking like you taking Ls now.”

Fast forward to Nas's 44th birthday, which was celebrated last night at a NYC restaurant.

During the festivities, Nas and Nicki were getting close for real.

At one point, the cameras caught Nas kissing Nicki on the cheek and then licking her face.

Do Nas and Nicki seem coupled up in that clip?

Watch James Harden Get Caught At The Club; Harden Calls Out B/R For Video 4 days ago / Video News 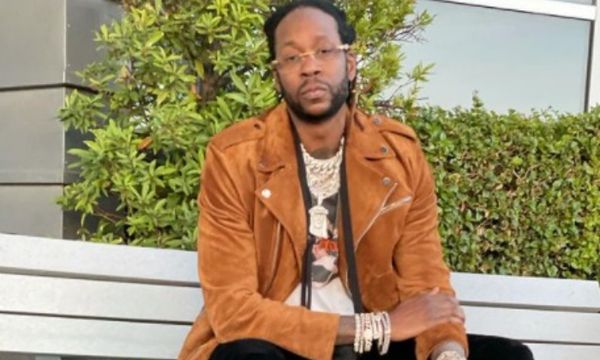 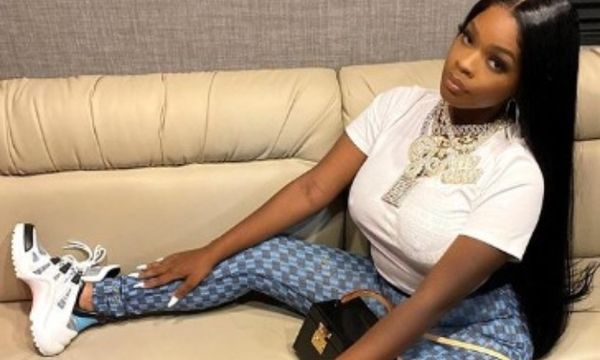