Nas Was Shocked That Ludacris Took Shots At Him

When Nas declared "Hip Hop Is Dead" he got a lot of blowback from rappers who were making Hip Hop.

Including some rappers who he didn't think would come for him.

Ludacris was one of those rappers who surprised Nas with his response to his words.

"A lot of people took offense to that that I didn't think would take offense," Nas said, and then explained that his comments about the death of Hip Hop were more pointed at the industry than certain rappers.  "Ludacris had a shirt that said "Hip Hop didn't die it lives in South."  And he was my man.  I felt like, damn, I didn't get the point off right.  I wasn't attacking Luda and my guys.  It was just like, to tell you the truth I have forgotten why I said it.  It was so long ago.  Something pissed me off." 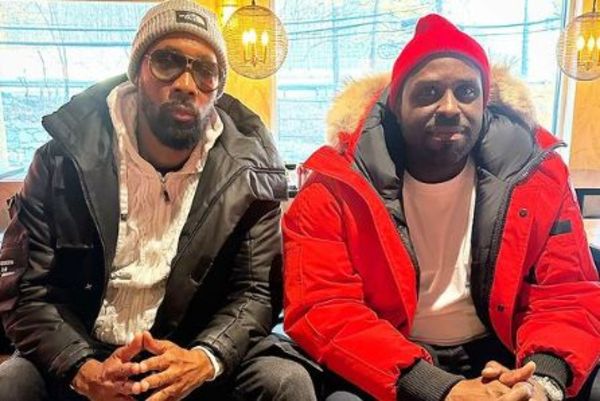