Nas Speaks On How His Beef With JAY-Z Elevated Him, Hov And Hip Hop

The Nas JAY-Z beef is arguably the most famous of Hip Hop feud that didn't end in any death.

Nas spoke on how he's still honored to have been a part of something so monumental -- and something that helped to make Hip Hop great during a chat with Rick Rubin.

"I was honored to have that part of my life happen because that's how I saw some of the greats do it coming up," he told Rubin.

Rubinethen added he thought the beef elevated both Nas and Hov, and Nas agreed.

"Again, it's about the art of MCing and when you're trying to make the best stuff you can make and you bump heads with another MC, and then you guys have a war or whatever.  That's what this art form was since the beginning. Since Double Trouble and Busy Bee" he continued, "That's what I like about Hip Hop compared to other genres is that they go at it in Hip Hop," he explained 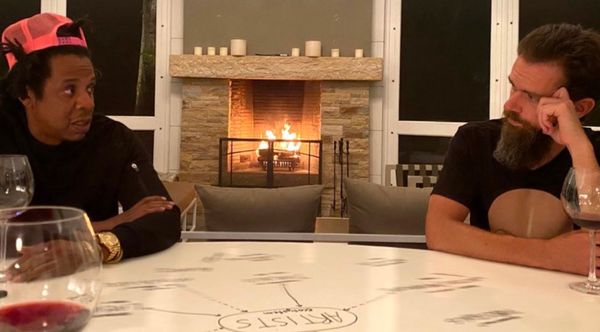