Not everyone is enjoying the marijuana industry as much as Mike Tyson, and one of those people is Mr. T.

The website Leafly, which is the largest cannabis information and database in the world, is in trouble with Mr. T, who has accused them of using his name without permission.

B. A. Baracus is claiming that on the website they have a marijuana strain called Mr. Tusk, which they shorten it to Mrt (because it makes sense), which he insists is trademark infringement. 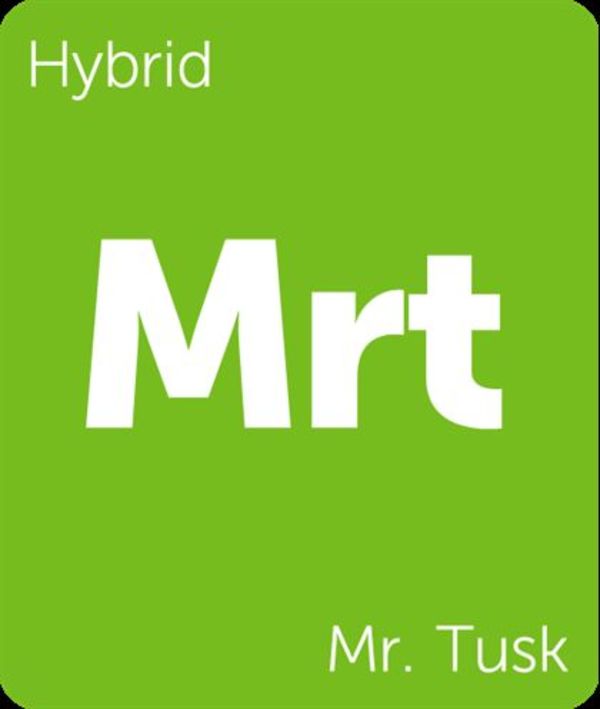 He is suing for trademark infringement and for the company to stop using the "Mrt" name since he thinks it implies he is in bed with the marijuana company.

Do you think this is trademark infringement?