Morgan Wallen -- who was famously booted off the radio for getting caught on tape calling his drunk white friend "a pussy-ass n*gger" -- was Lil Durk's surprise guest at the MLK Freedom Fest in Nashville.

"Genuine at heart," Durk said of Wallen when he brought him out. "Can't nobody cancel sh*t what I be saying, know what I'm saying?"

Wallen and Durk then performed their hit song "Broadway Girls".

Durk also vouched for Wallen-- who had the biggest album of 2021 despite his radio and award show ban -- last month. 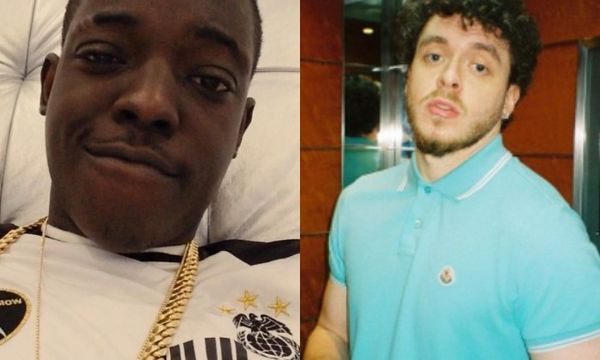