Before becoming one of the greatest to ever lace up in the NBA, LeBron James was the most hyped high school player in any sport.

But not everyone was buying the hype.  In an unearthed interview, Michael Jordan, who retired for the final time the year before Lebron came into the league, expressed doubt that King James could make a quick NBA impact.

"I think once James gets on this level, he's not in the upper echelon of shooting guards and small forwards," Jordan said.  "He has unbelievable potential, but he hasn't played against the competition consistently in college or the pros.  He's played against high school kids who are probably under 6 feet and have the talent of sportswriters."

MJ added that if James works at it, he could become a "good pro" after five years in the league.

James won Rookie Of The Year and was averaging 30 points a game and grabbing first-team All-NBA honors three years in.

Jordan's long stint running the Charlotte Hornets suggests he never did get better at player evaluation. 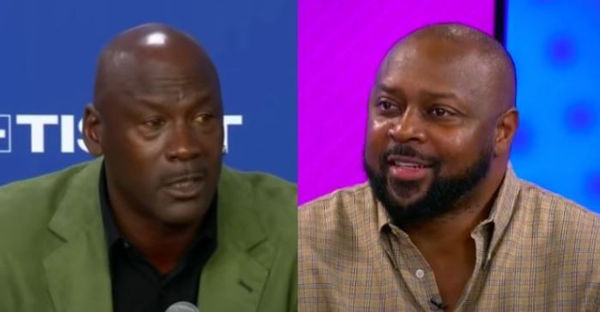 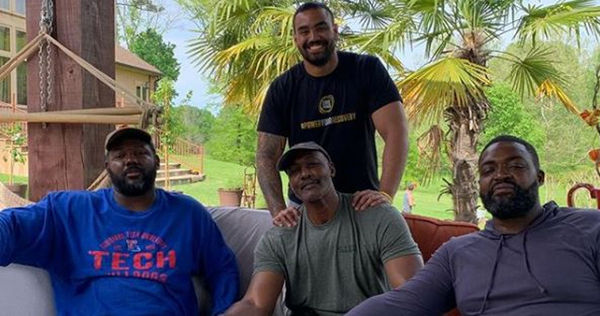