Saturday Night Live "Weekend Update anchor" Michael Che is catching some heat for a joke he made about Jesus Is King era Kanye West.

The thing that gets me about this transphobic SNL joke is that Michael Che clearly thinks this joke is the Height of Comedy since he cannot contain the giggle storm forming on his face pic.twitter.com/Zg7QB9965Y

"At first I thought Kanye was losing his mind. But now I feel like he's fine, he's just turning into an old white lady. I mean, he used to be one of the coolest black dudes on earth, now he’s showing up to events in sweatpants and orthopedic sneakers, listening to Kenny G and trying to get black people to like Trump," Che said. "How long before this guy changes his name to Cathy? Now, you might think that I’m crazy. But about five years ago, there was a fella named Bruce Jenner, and he moved to Calabasas..."

Some folks on Twitter believe Che's quip to be anti-trans, although others disagree:

Michael Che about to try out the transphobic joke he was working on all week pic.twitter.com/IffXdKyMRN


anyway colin jost and michael che (and other snl writers for sure, but they’re the head writers actually delivering the weekend update jokes) are fucking transphobic and it’s consistent and i’m fucking sick of it


.@nbcsnl Michael Che’s transphobic and misogynist BS has to go. It’s awful and totally not funny. He obviously has nothing left in the tank.


Hi @nbcsnl, please note that deadnaming and intentional misgendering is a form of transphobic violence. I'm so done with transphobic humor on #SNL ==> Michael Che Deadnames Caitlyn Jenner, Calls Her “Fella,” on “SNL” https://t.co/4dxavYDALF via @NewNowNext


man, the people getting mad at Michael Che would have a fucking aneurism watching a norm macdonald weekend update


Has America lost it's mind??? Michael Che did NOT call Caitlyn a fella and did not make fun of transgenders. He said "there was a fella named Bruce Jenner"... 100% factual. We have to hope @nbcsnl doesn't cave to this assault on Michael Che's character and career!!! 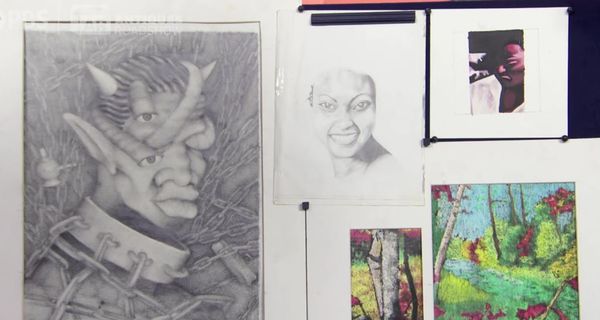