It used to be you'd only see Mia Khalifa when she was getting penetrated on your favorite adult video website.

But now she's just as likely to pop up in your Twitter feed, trolling athletes or other celebrities.

The 25-year old explained why she stepped away during in an interview with Lance Armstrong. (Yes, the disgraced cyclist.)

"It all started to spiral out of control when the death threats from ISIS started coming in. That's when I stepped away."

Two of the most opposite Austin-ites got together and talked being bonded by our status as social pariahs. Utterly humbled by the experience of sharing my story and journey with @lancearmstrong on his podcast, and if y’all haven’t already, check out the link in my bio to listen & subscribe to #TheForward. 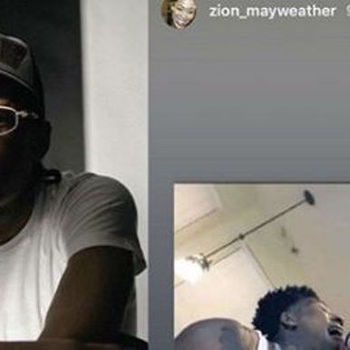 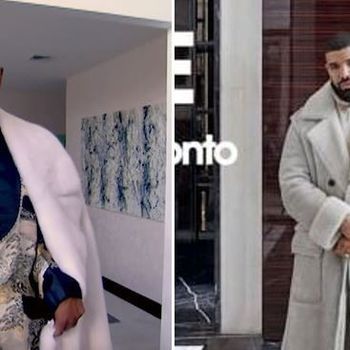