Over the weekend, a bunch of self-proclaimed OVO goons ran up on Joe Budden in his New Jersey home.

Budden's response to the pranksters was no joke. First he chased them on foot. Then he got in his car, pulled them over, and confronted them with rocks in his hand.

Joe Budden was running like he was in Terminator 2 pic.twitter.com/xnrmCW4n4F — Kenny (@PhillyCustoms) July 24, 2016 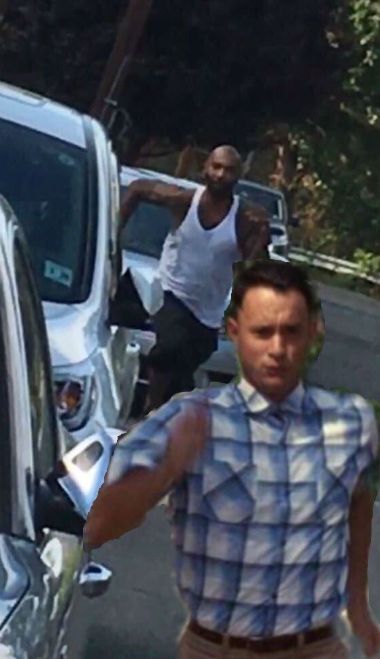 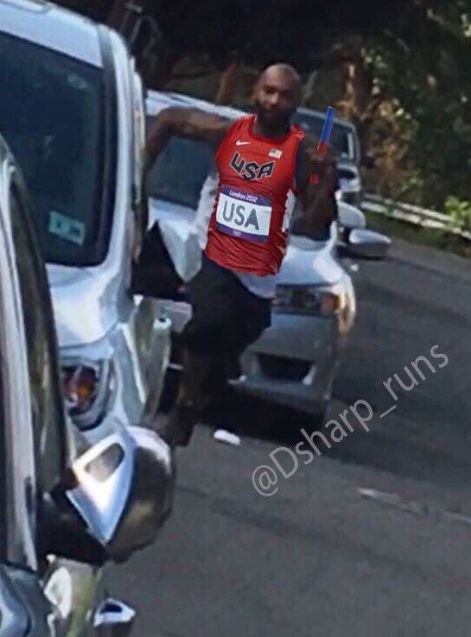 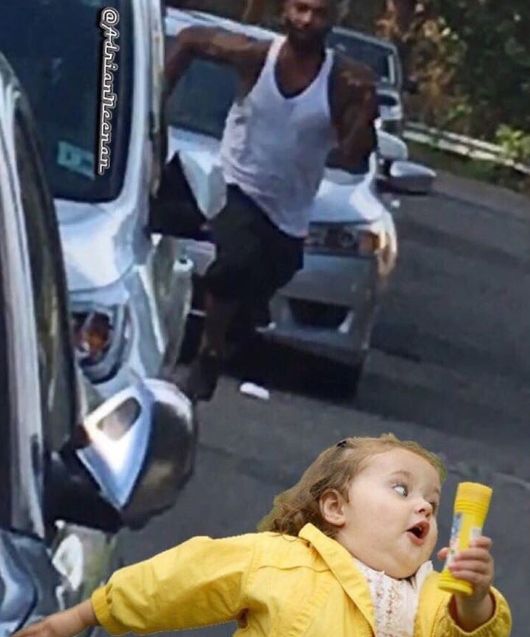 " You got a small spot on Ya windshield, I'll clean it off for some Mad Dog 20/20 and a pack of Malboros" pic.twitter.com/nx6nHw6hME

These are some of the greatest memes ever, but I truly hope u kids don’t make running up to ppl’s homes a thing. It’s dangerous. — Joe Budden (@JoeBudden) July 25, 2016